There might not be a relationship more historically intertwined between a retailer and a brand like that one of Nike and Footlocker. Foot Locker is a multi-channel specialty retailer of athletic footwear and apparel, operating mall-based stores under various formats.  Footlocker carries around 68% of total stock in Nike merchandise and around 78% of that is Footwear. It’s importance in growing digital business for the running category was undisputed.

According to company’s Annual Report, In 2017 around 68% of Footlocker purchaes came from Nike. In 2016 Footware sales accounted for 82% of the revenue, while Apparel accounted for 18%. From 2013 until 2017 share of e-commerce sales to total revenue grew from around 11% to 14,4%. And growth in e-commerce which peaked in 2014 to 21% from 16% year before to slow down in later years has been the major if not only growth driver with very sluggish pyhsical retail stores growth performance that was even negative –1,1% in 2016. As one of the strategic partners in wholesale, the evolution of Nike brand on Footlocker’s e-commerce & digital properties was one of the key brand strategy goals 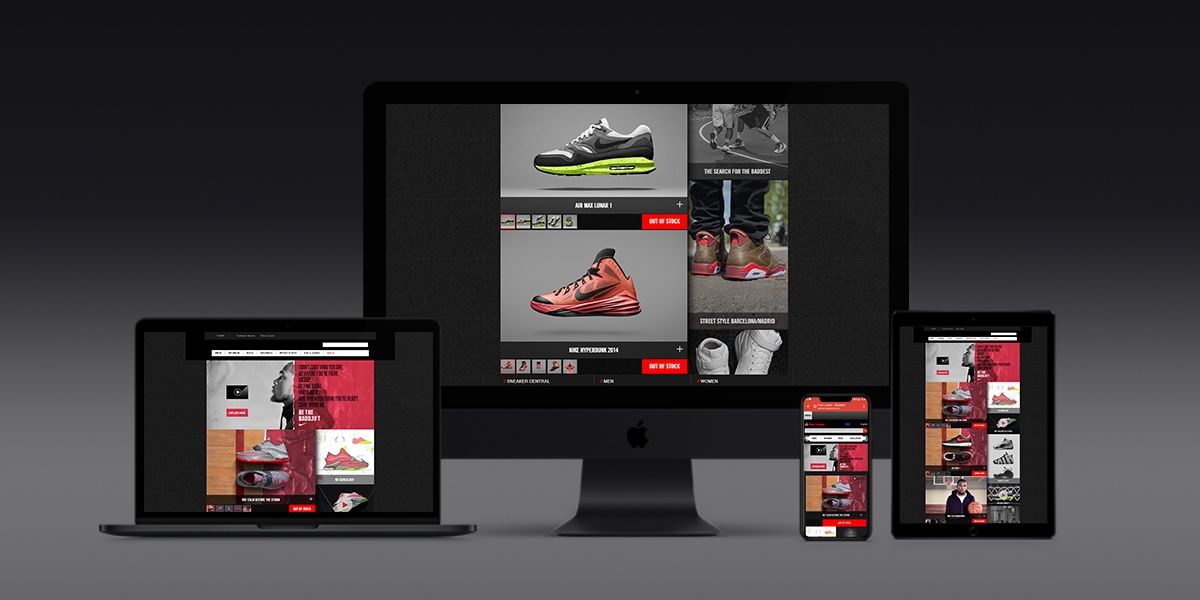