Helping global brands align inside to win outside

As one of the strategic partners in wholesale which carries on average 70% of only Nike merchandise, and around 70% of it being Footwear, the evolution of Nike brand on Footlocker’s e-commerce & digital properties was one of the key brand strategy goals. During the period between 2013 – 2016 SO DIGITAL created and implemented numerous digital brand projects on Footlocker.eu that were aimed at elevating Nike and associated brands. Projects ranged from creation and implementation of bespoke interactive animated banners for campaign launch support and Footlocker exclusive releases to major brand flagship stores like Jordan flagship store on Footlocker.eu. Major projects were realized through operational alignment with Footlocker marketing and IT teams and were the result of digital vision alignment of both the brand and the retailer. 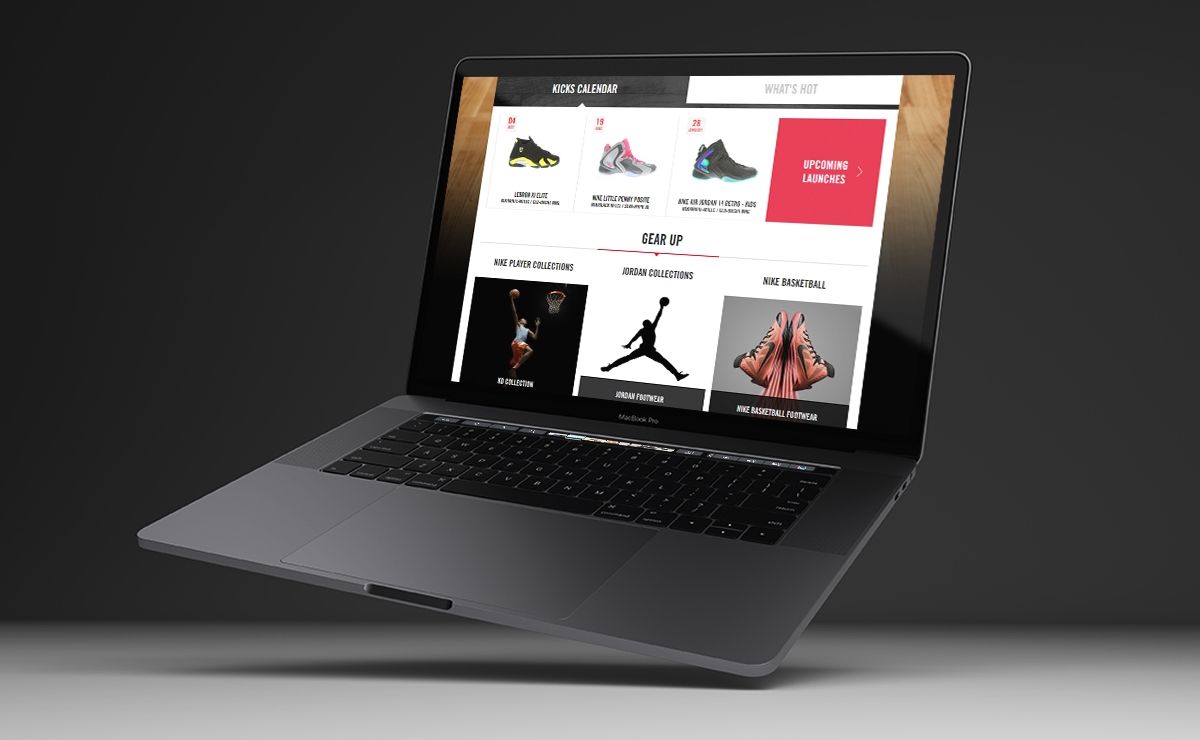 One of such projects is House of Hoops on Footlocker.eu - an online version of a joint retail venture between Nike and Foot Locker that began in Harlem, New York. Having since expanded nationwide and even in to Europe, the House of Hoops program involves releasing special Player Edition hoops shoes, limited colorways and more.  As a part of digital brand evolution of Nike brand on Footlocker.eu platform SO DIGITAL was trusted to create, implement and maintain House of Hoops and it’s two version evolution.