There might not be a relationship more tight and historically intertwined between a retailer and a brand like that one of Nike and Footlocker. Foot Locker is a multi-channel specialty retailer of athletic footwear and apparel, operating mall-based stores under various formats including Foot Locker, Lady Foot Locker, Kids Foot Locker, Champs Sports, Footaction, Runners Point, Sidestep and Run, as well as direct-to-consumer operations through online & catalog channels. As of Aug 4, 2018, the company operated 3,276 stores in 24 countries in North America, Europe, Australia and New Zealand, as well as 117 franchised stores in the Middle East, South Korea and Europe. The importance of Footlocker to Nike and vice-versa will be evident by stating just a few numbers that describe this relationship. 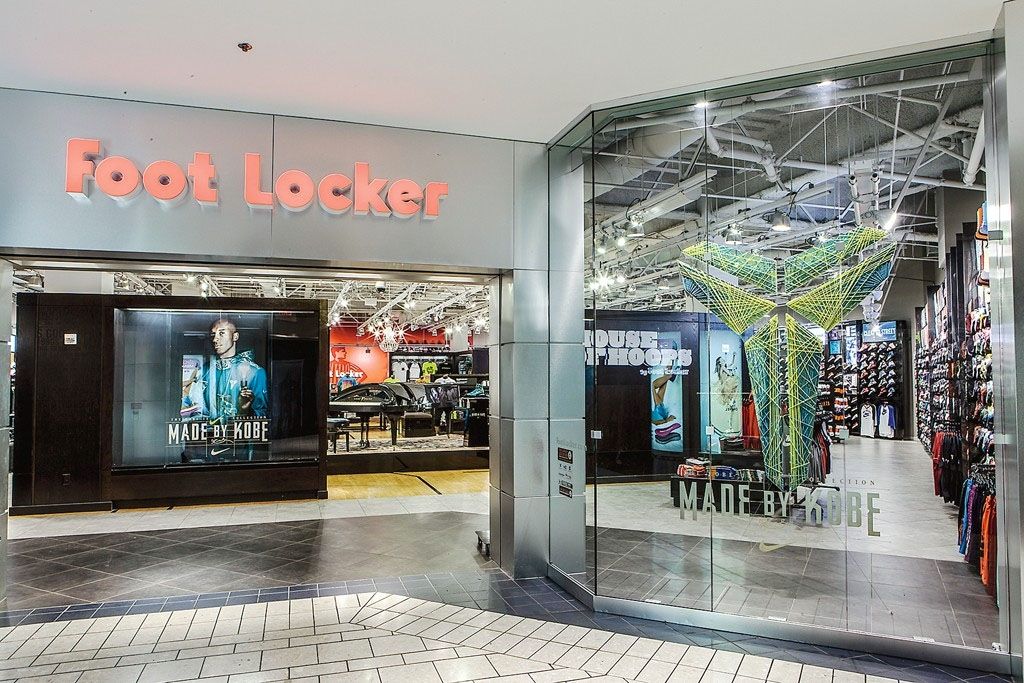 According to company’s Annual Report, In 2017 around 68% of Footlocker purchase came from Nike. In 2016 Footwear sales accounted for 82% of the revenue, while Apparel accounted for 18%. From 2013 until 2017 share of e-commerce sales to total revenue grew from around 11% to 14,4%. And growth in e-commerce which peaked in 2014 to 21% from 16% year before to slow down in later years has been the major if not only growth driver with very sluggish physical retail stores growth performance that was even negative –1,1% in 2016. As one of the strategic partners in wholesale, the evolution of Nike brand on Footlocker’s e-commerce & digital properties was one of the key brand strategy goals. During the period between 2013 – 2016 SO DIGITAL created and implemented numerous digital brand projects on Footlocker.eu that were aimed at elevating Nike and associated brands. Projects ranged from creation and implementation of bespoke interactive animated banners for campaign launch support and Footlocker exclusive releases to major brand flagship stores like Jordan flagship store on Footlocker.eu. One such project was the Air Max 90s Ultra Breathe on Footlocker.eu